EXCLUSIVE: Leslie Black (Doom Patrol) has joined the ensemble of John Stalberg Jr.’s thriller Muzzle, fronted by Aaron Eckhart. The film follows LAPD K-9 officer Jake Rosser (Eckhart), who has just witnessed the shocking murder of his dedicated partner by a mysterious assailant. As he investigates the shooter’s identity, he uncovers a vast conspiracy that has a chokehold on the city in this thrilling journey through the tangled streets of Los Angeles and the corrupt bureaucra 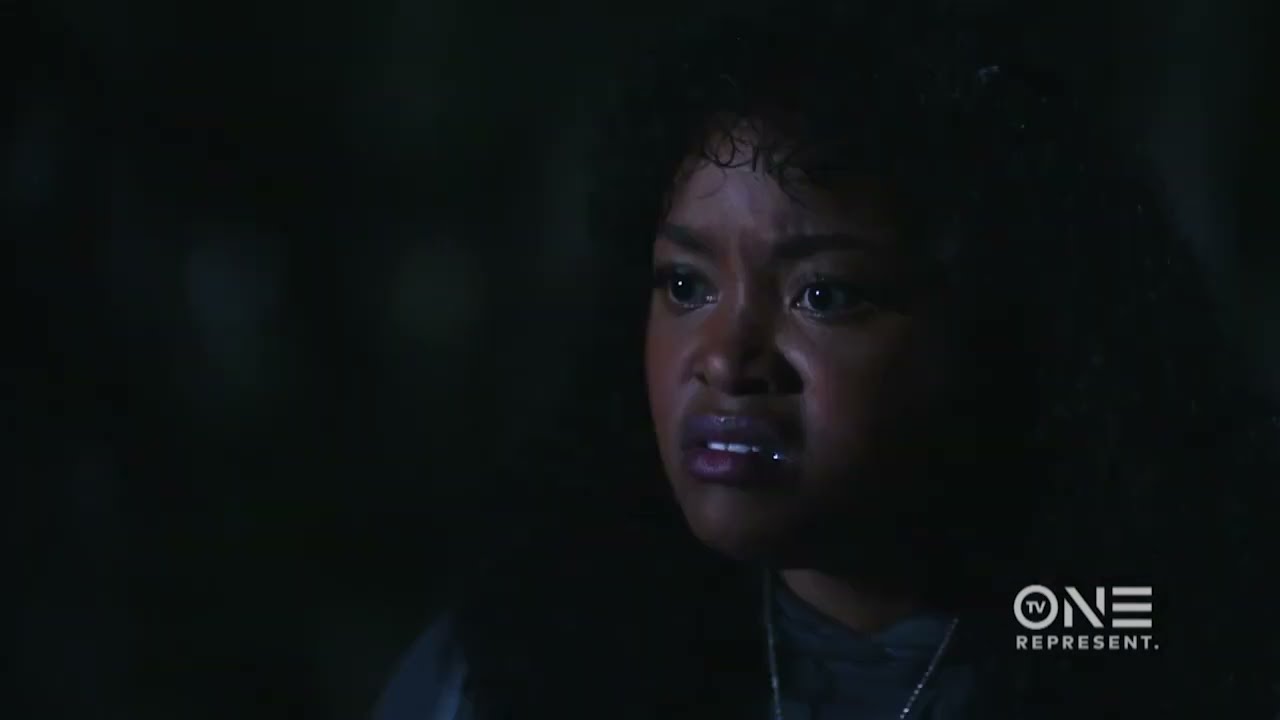 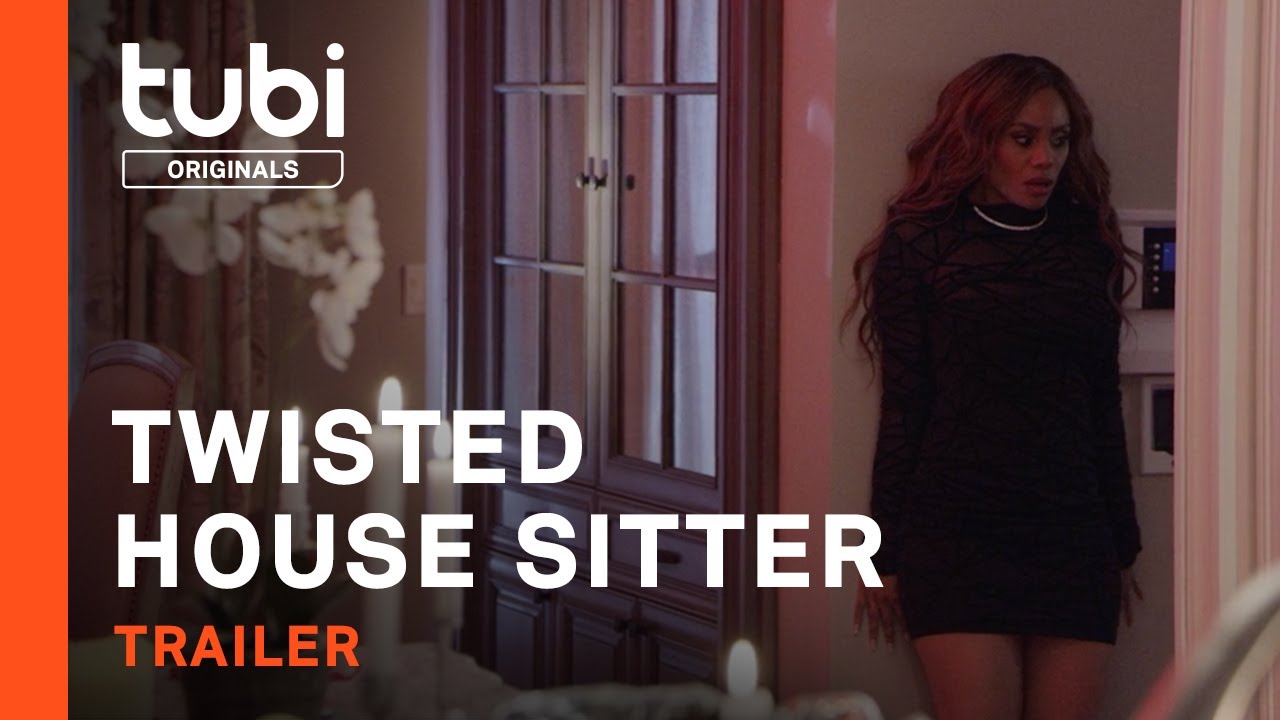